The gay cowboy trope isn’t exactly new but a new gay bar in Houston is looking to cash in on this cultural touchstone and bring it home to where it began. Neon Boots, a Texas-sized gay saloon coming to H-Town, will swing open its doors on Thursday. 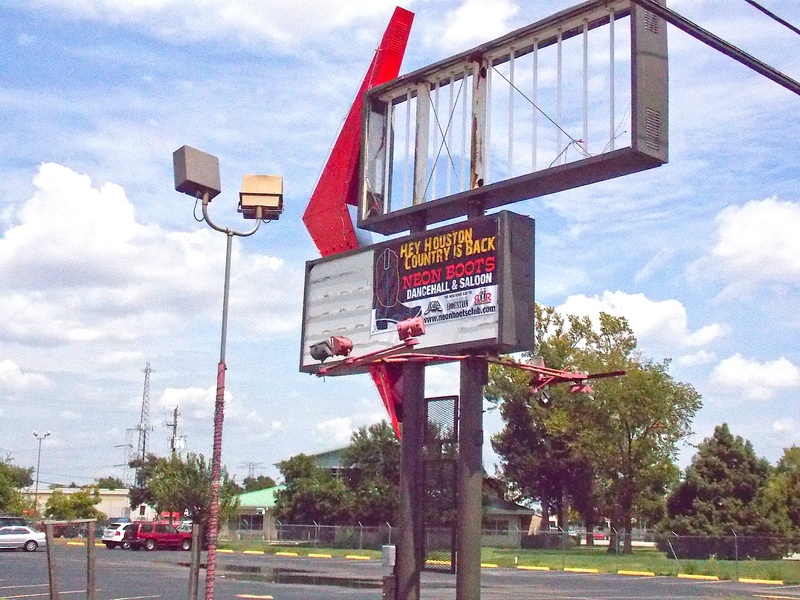 The new club is aiming to bring things down to Earth a bit—owners have changed the color scheme from black and silver to blue and red and are planning on installing a mechanical bull, a sand volleyball court, and an area for horseshoes.

After the closing of  beloved Brazos River Bottom, some Texans felt a big margarita-shaped hole in their lives, and co-owner Jim Moore is hoping his new venture fills that void. “You can almost visualize Patsy on the stage,” co-owner Jim Moore tells Houston Culturemaps. “There’s such an amazing history here. The renovation has truly been a labor of love for us.”

There’s an obvious joke about things being bigger in Texas, but frankly it’s beneath us. Supply your own punchline.

Neon Boots Dancehall and Saloon opens August 22, with a grand-opening party on August 24. 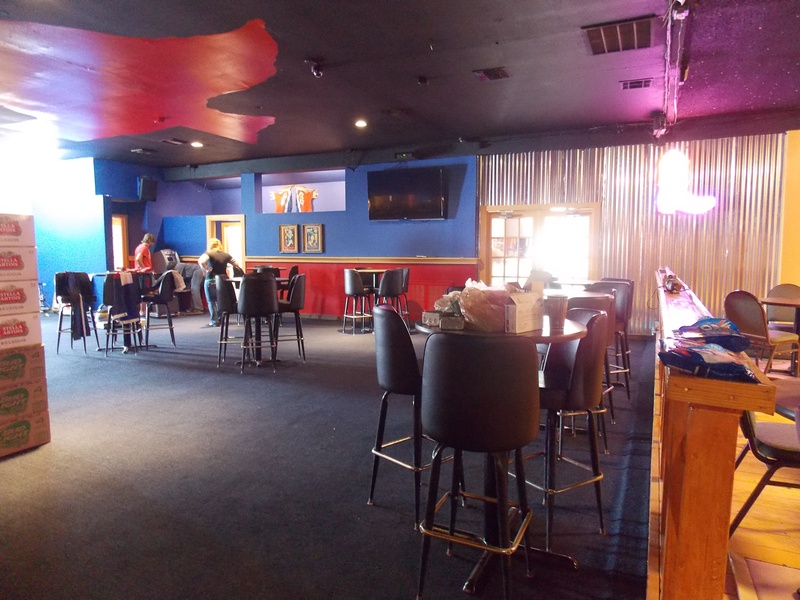