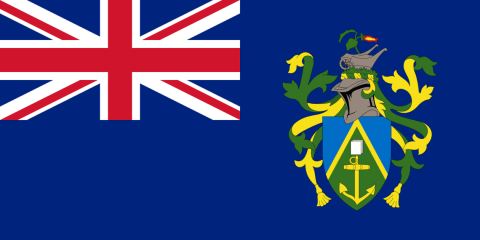 Not only is the United States behind Mexico and Canada when it comes to marriage equality, but the tiniest nation on Earth now allows same-sex couples to wed.

The Pitcairn Islands are a British colony in the South Pacific comprised of four volcanic islands – Pitcairn, Henderson, Ducie, and Oeno. There are only 56 people who call it home, but they all now enjoy the freedom to marry regardless of sexual orientation.

Interestingly enough, the Pitcairns were originally colonized by the mutineers of the Bounty and their Tahitian allies in 1790.